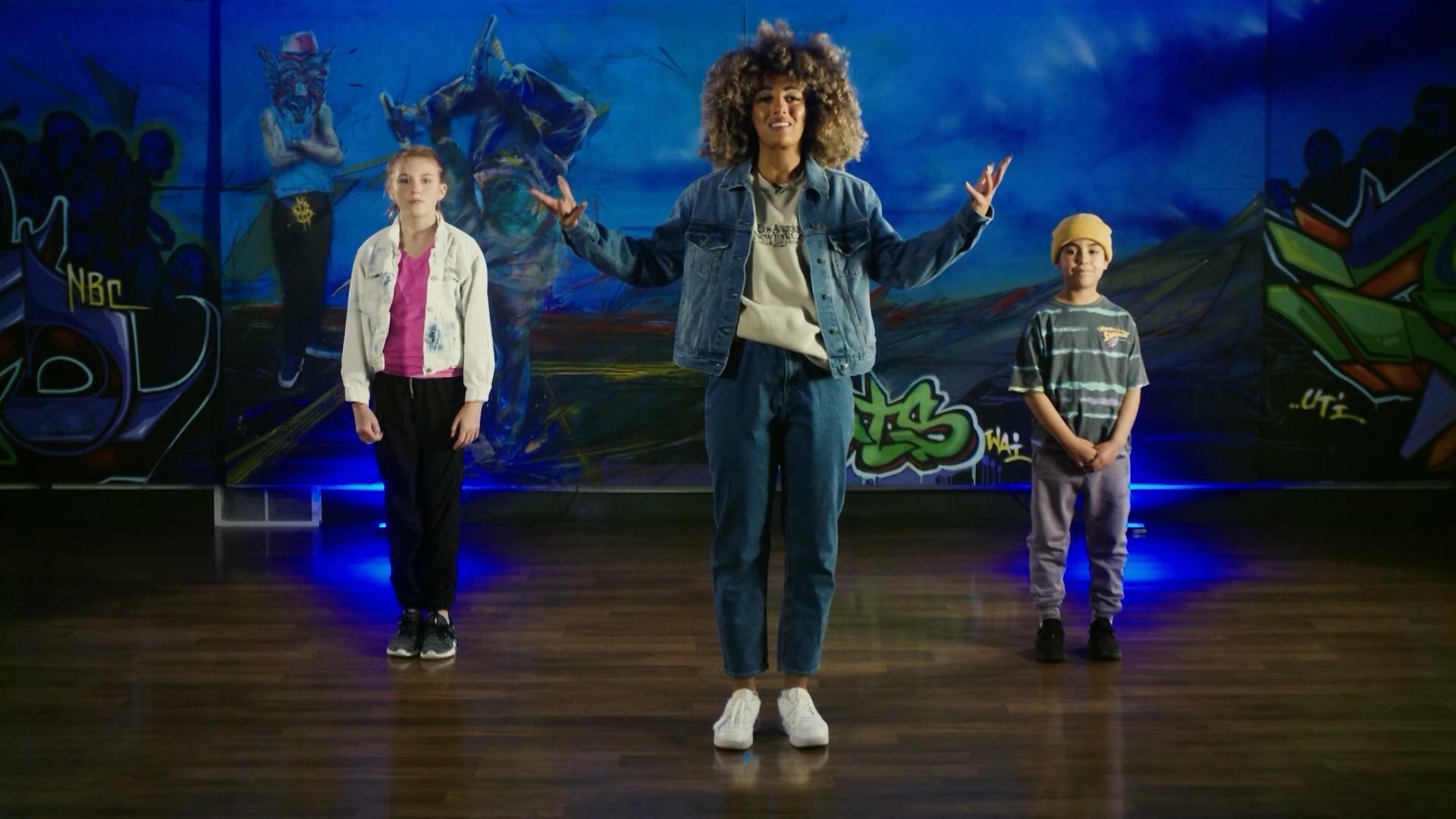 The improvisational element of Hip Hop Dance is known as freestyling. Dancers will often put together elements of the hip hop style on the spot, usually inspired by the music. They may incorporate choreographed phrases and add twists or even perform acrobatics. The dance style is one of the most popular in the world. However, there are many different styles of hip hop dance. Here are some of the main styles:

Locking – This style is characterized by wrist rolls, rigid stops, fluid grooves, and Uncle Sam points. Locking dances often incorporate a lot of humor and audience interaction. Founder Don Campbell said, “The best dancers don’t necessarily win.” The most impressive performers are those who make their performance entertaining. Creating an original dance requires creativity and a personal touch. In addition, it allows performers to use music to add uniqueness to their dances.

The West Coast: The West Coast adapted the moves from the Bronx but developed their own style. One example of robot moves is the use of Jackson Five music. Other popular influences for the robot moves include movies and TV shows about robots. For example, East Coast b-boys were Freezing in power moves while West Coast hip hoppers were mimicking department store mannequins. This was a result of their desire to replicate the artificial life that we’ve become used to.

The Hip Hop Dance Movement Style has evolved from its beginnings in the late 1970s on the East Coast. Originally, people performed a form of freestyle dances in the Bronx, New York City. As the style evolved, it began borrowing elements from the funk styles of the 1960s. As the name suggests, this style has evolved into one of the most popular dance styles today. It’s now widely accepted and recognizable, and most dance studios offer classes in the style.