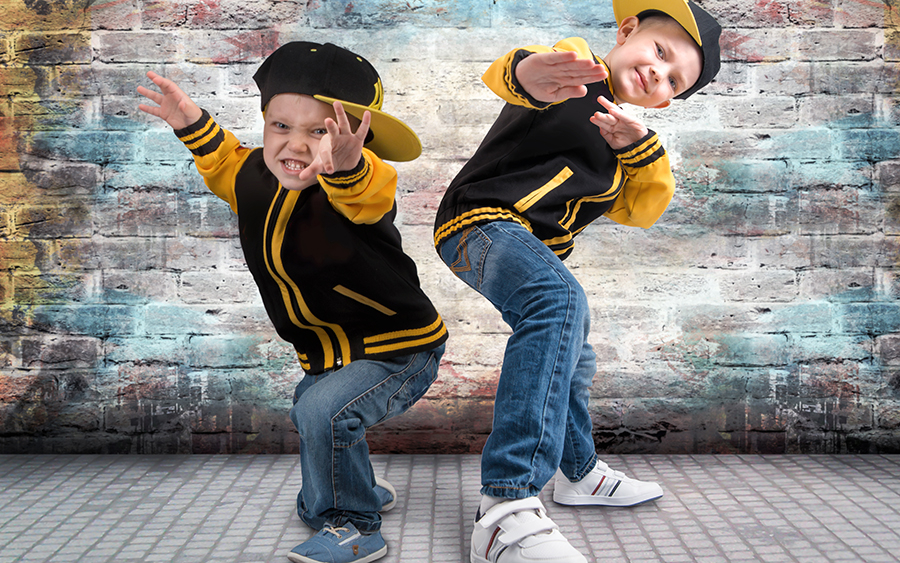 If you love dancing, you may want to take up hip hop dance classes. Although the dance form dates back to the 1960s and 1970s, its roots date back much further than that. If you want to learn how to dance hip hop, here are some helpful tips:

First, you should know that hip hop started as a performative culture. The DJ Herc introduced b-boys and b-girls who performed moves for the public. Soon, more dancers caught on to the music and began performing in formal dance venues. As more people took up the dance, choreography developed, but the style remained original and freestyle. In fact, it was often performed as a one-on-one face-off.

Another type of hip-hop dance that has generated a lot of interest in the media is breaking, also known as b-boying or b-girling. This unstructured dance style uses the hips and legs to move fluidly, giving the impression that the dancers have no bones from the waist down. The technique is a mixture of dance and acrobatics. Regardless of whether the dancers are men or women, hip hop dance is a form that can appeal to anyone.

Hip hop dancers have also made their mark on cinema. Many popular hip hop films feature dance crews. The 1983 movie Flashdance pushed funk into mainstream culture, introducing dancers to a new, more refined form. DJ Kool Herc was one of the first DJs to incorporate dance breaks into his sets, allowing hip hop dancers to get creative and make their own signature movements. The popularity of hip hop dance led to a new style, choreographed by West Coast dancers. The “new style” of hip hop dance is now a widely taught skill in dance classes.