The Basics of Hip Hop Dance 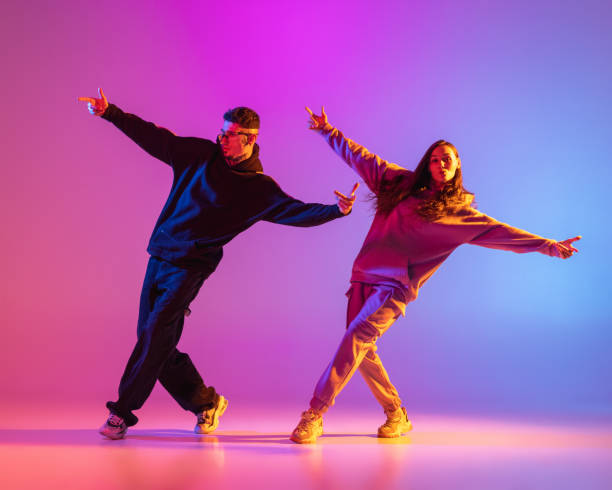 The genre has evolved from a group-based dance style to a mainstream movement. In the 1990s, hip hop was taken from the street and brought to the stage, where it is now a highly popular form of dance. Dancers can now rock the club scene, mesmerize a dance competition jury, and even wow national television audiences. Dance crews were busier than ever before capturing the public’s attention on television and in magazines.

Although hip hop dance is difficult to learn, it is not impossible for anyone to begin. The first step is to learn a few basic steps. There are some basic dance moves you can learn, such as the ice box, but if you’re new to dancing, it’s best to begin with simpler ones. Once you learn the basics, you’ll be able to move on to more difficult routines without too much difficulty.