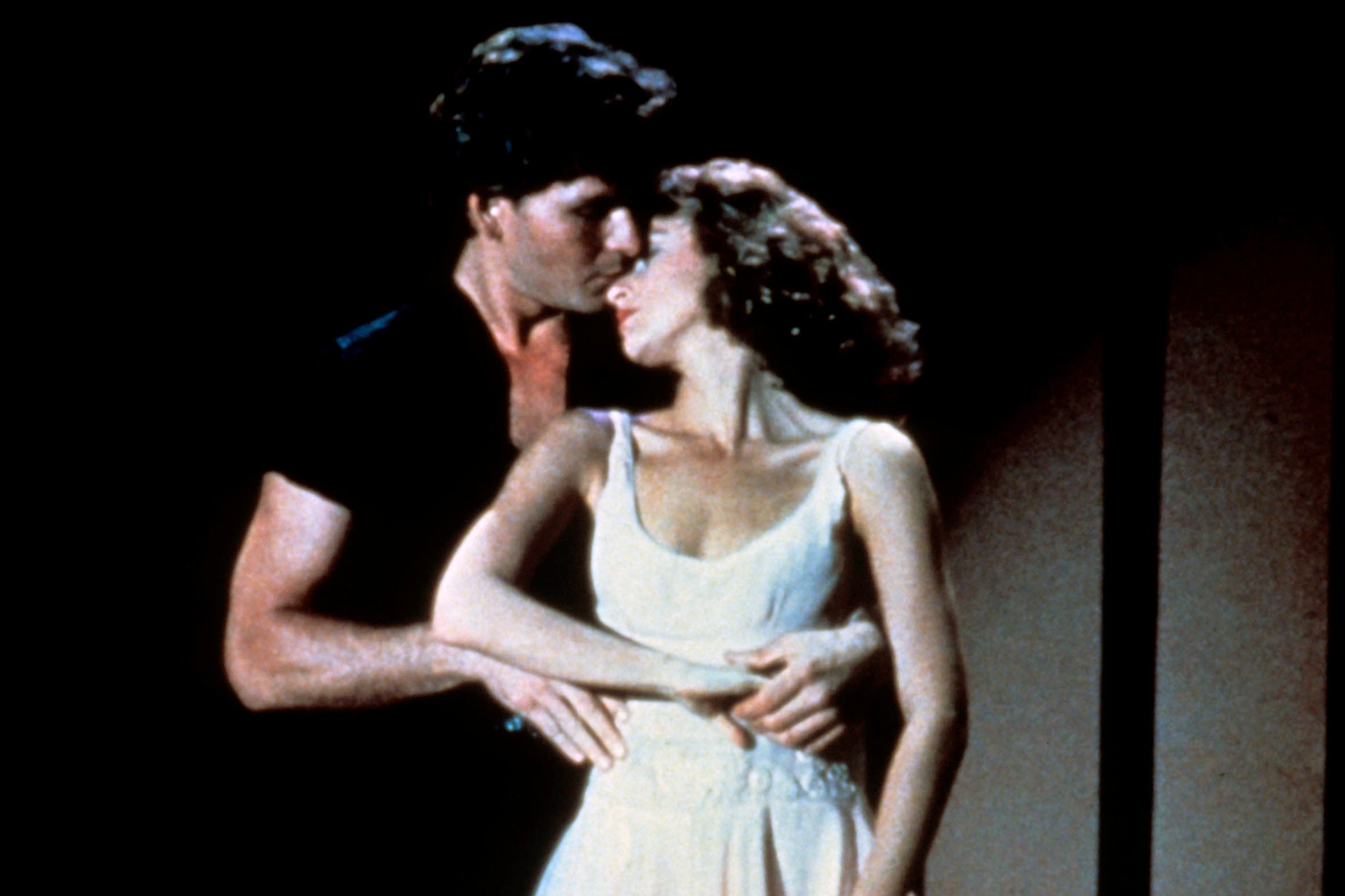 Dancing is a form of performing art that involves sequences of body movements, which have aesthetic and symbolic value. There are many types of dancing, and dancers can be classified according to their choreography, repertoire of movements, and geographical origin. Some of the more popular forms of dancing are ballet and tango. However, many other forms of dancing are becoming increasingly popular, especially ballroom dancing. These styles range from country to country, and can be categorized by the history of the art form and their place of origin.

The dancer’s effort, or energy, also communicates meaning. For example, a dancer’s touch may be forceful or light. Likewise, their movement can be a strong or subtle expression of emotion. An expression of energy, or motif, helps bring out the mood of a dance. A movement phrase is a sequence of connected actions that creates a sense of thematic completion. Another popular style is the one-step, which originated in the early twentieth century and is often performed to ragtime music.

Dances date back to prehistoric times, and cave paintings and tomb paintings in Egypt and India show scenes of religious ceremonies. Dance was also used to tell stories, long before written language was developed. While dance was originally performed by priests, it eventually became popular among common people for many other purposes. Before the Olympic Games were created, dancing was an entertainment and social activity for everyone. Even today, there are many types of dances performed throughout history. They may be rooted in ancient cultures, but they still exist today.