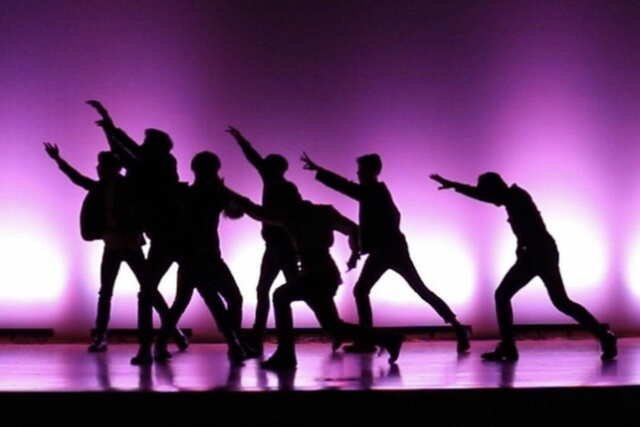 Pop dance is one of the most popular forms of dancing today. It was created in the 1980s, and the popularity of the genre has grown ever since. This style of dancing is often upbeat and energetic. The lyrics are often repeated, making it an easy style to learn and perform. It was originally performed in dance clubs, but today, it is seen everywhere, including in video games and in public places.

Pop dance is related to hip hop and street/funk dance, but it is a distinct style of dancing. It is often performed as part of battles or incorporated into choreography. Today’s Poppers are trying to stay true to the authenticity of the style. To this end, understanding the history of this style is important for innovators.

The origins of the style of popping are largely in the late 1970s and early 1980s, when hip hop was king and funk was in vogue. Poppers of the 1980s often used disco and funk music to dance. Rappers such as Afrika Bambaata and Kurt Blow influenced this style of dancing. Later on, poppers incorporated hip hop, hip-hop, and other dance styles into their dance routines.