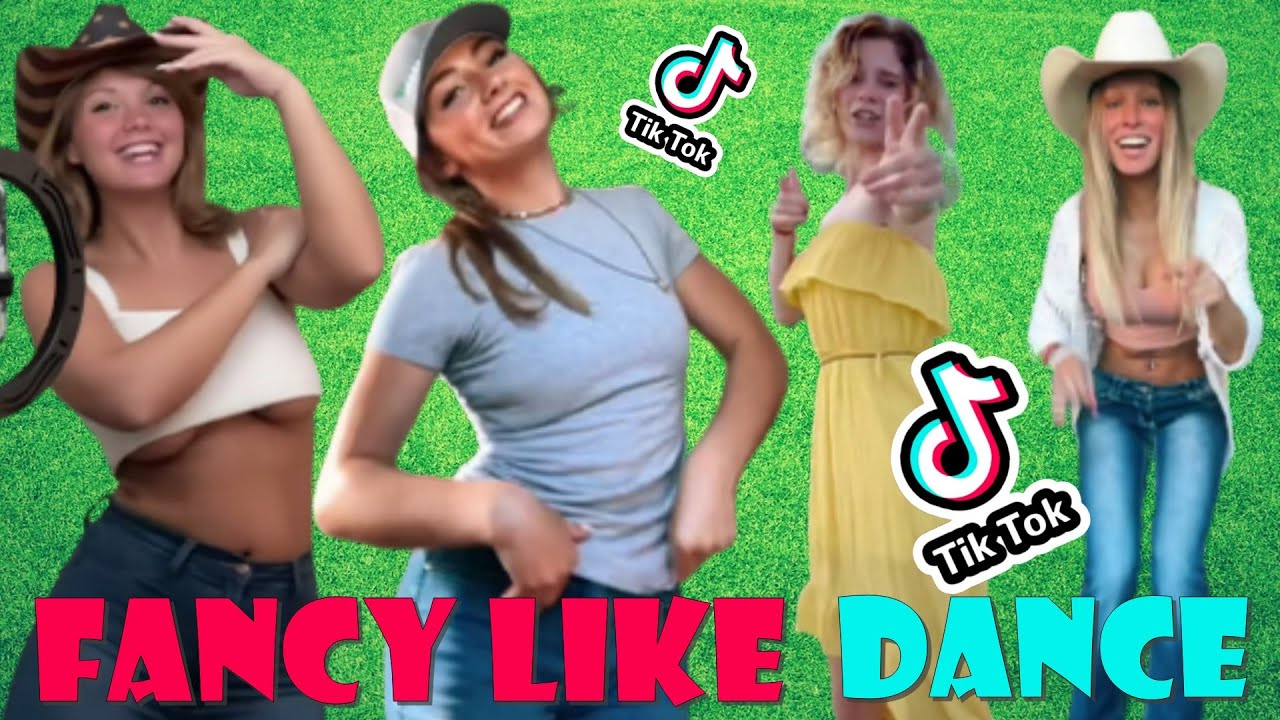 The “Fancy Like” dance routine is a viral video that has been gaining attention on social media. Since June 13th, the video has garnered more than 22 million views and nearly 1.8 million likes. It has also been featured on YouTube and TikTok. The hashtag #fancylike is trending.

The song was originally sung by Walker Hayes. You can hear the full lyrics here. It was popularized by a recent Applebee’s commercial. The song reached the No. 1 spot on the Billboard Country Digital Song Sales Chart, and it sold over 10,000 copies in its first week. The song is from Walker Hayes’ EP Country Stuff.

After the video went viral, several celebrities took part. Amy Adams, Shaq, and other famous people have posted versions of the dance to TikTok. A couple of over 80 years old is also getting in on the act. The videos have received millions of views. They are now performing at a variety of events, including parties and other functions.

Since the video went viral, Hunter Hayes has experienced a lot of things. Now he is preparing to embark on his Fancy Like Tour with MacKenzie Porter. The video also shares a story about a Christmas blow up on his lawn. He had promised his kids that he would buy them one if his song reached the number one spot.