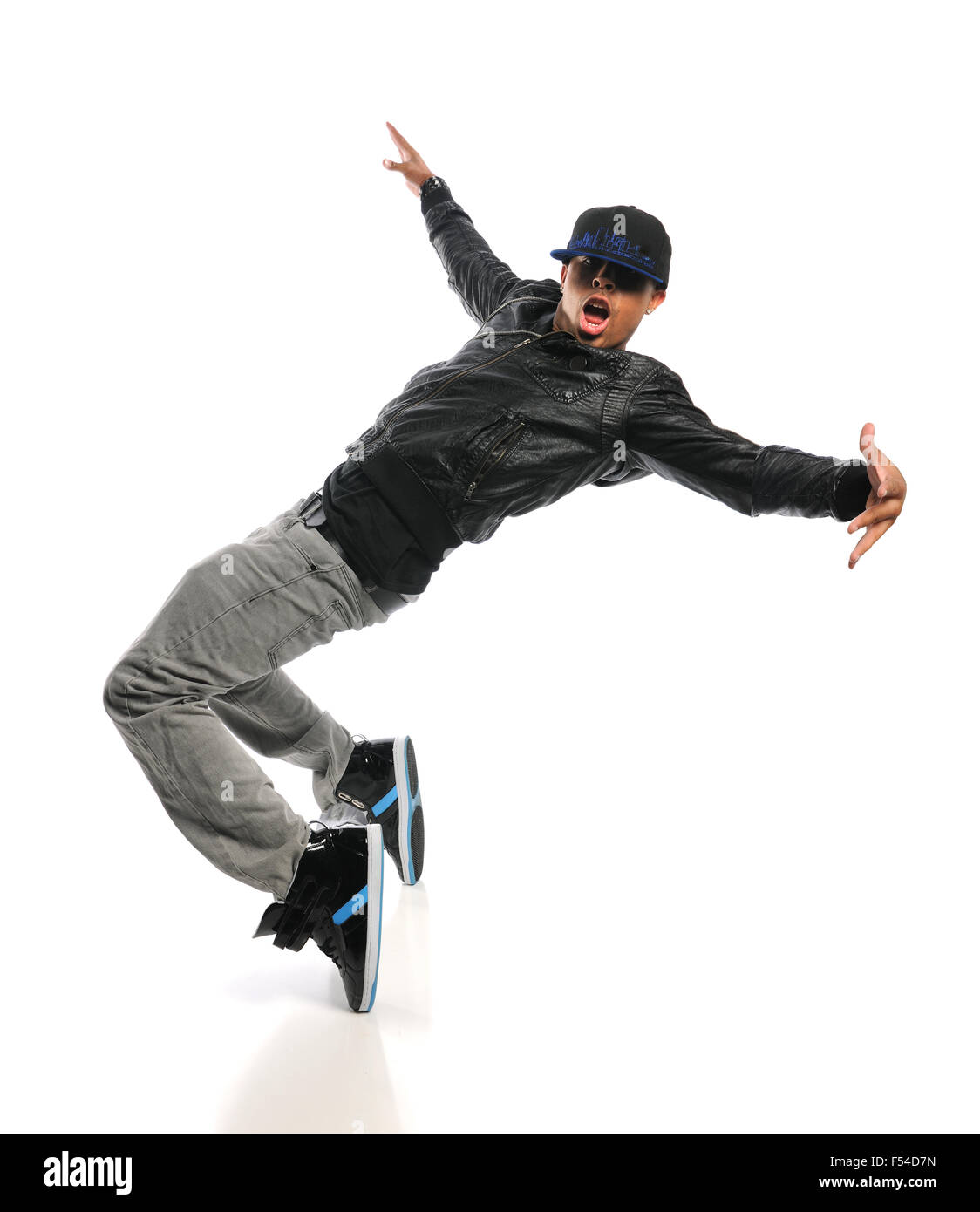 Hip hop dance draws its inspiration from many different styles. Its roots can be traced back to African and modern dance, as well as tap and swing dancing. The style is characterized by improvisation and the edge of competition. Its modern forms have many similarities to traditional forms, but its foundation is distinctly different from those of the past.

Hip hop began as a form of street dancing performed for the pleasure of an audience. In the early 1990s, it exploded into a performance art form. Rappers, such as MC Hammer and Vanilla Ice, embraced the dance in their music videos. Hip hop was also featured in Michael Jackson’s music video “Remember the Time” in 1992, which was choreographed by Fatima Robinson, a street dancer with no formal dance training. The video was Robinson’s first job choreographing a music video.

Hip hop dance is an art form that has gained popularity throughout the world. Its musicality and rhythm make it an appealing art form for people of all ages and backgrounds. However, unless you have years of practice and hard work, it is unlikely that you will be able to master it. Nevertheless, it’s possible to get started, even if you’re new to the style.

In addition to its entertainment value, hip hop dance has several physical benefits. It is an excellent cardiovascular workout. It also helps in building a positive mental outlook. Moreover, the diverse movements of hip hop dance can help you burn calories and improve your stamina.