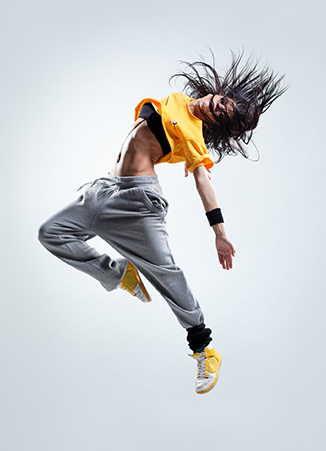 Traditionally performed to hip-hop music, the dance reflects boldness, irreverence, and a high level of playfulness. Dancers often use flexed feet, pantomime, and orientation to the earth, and often incorporate a call-and-response aspect.

Hip hop dance was originally created in the 1970s on the East Coast. It was initially a form of informal street dancing. It evolved into a dance style, and became popular as a stage and screen dance.

The popularity of hip hop dance and its music grew, and many artists began incorporating it into their music videos. Michael Jackson used the style in the 1992 video “Remember The Time,” which was choreographed by Fatima Robinson.

After DJ Kool Herc’s incorporation of dance breaks into his mixtapes, a new form of hip hop dance emerged. These dancers were known as “B-boys,” and they performed intricate floor-work.

The dance styles that emerged in the 1980s were influenced by the funk dance styles of the 1960s. DJs like Herc incorporated these dance breaks into their mixes, and this allowed the hip hop dancers to get creative. In addition to the dance breaks, DJs such as Herc created rhythmic combinations that were unique to the style.

By the mid-1990s, the hip hop dance style was popular and widespread, appearing in music videos, concerts, and even in dance competitions. Dancers continued to evolve the style, adding new dances to the repertoire.