The Origins of Hip Hop Dance 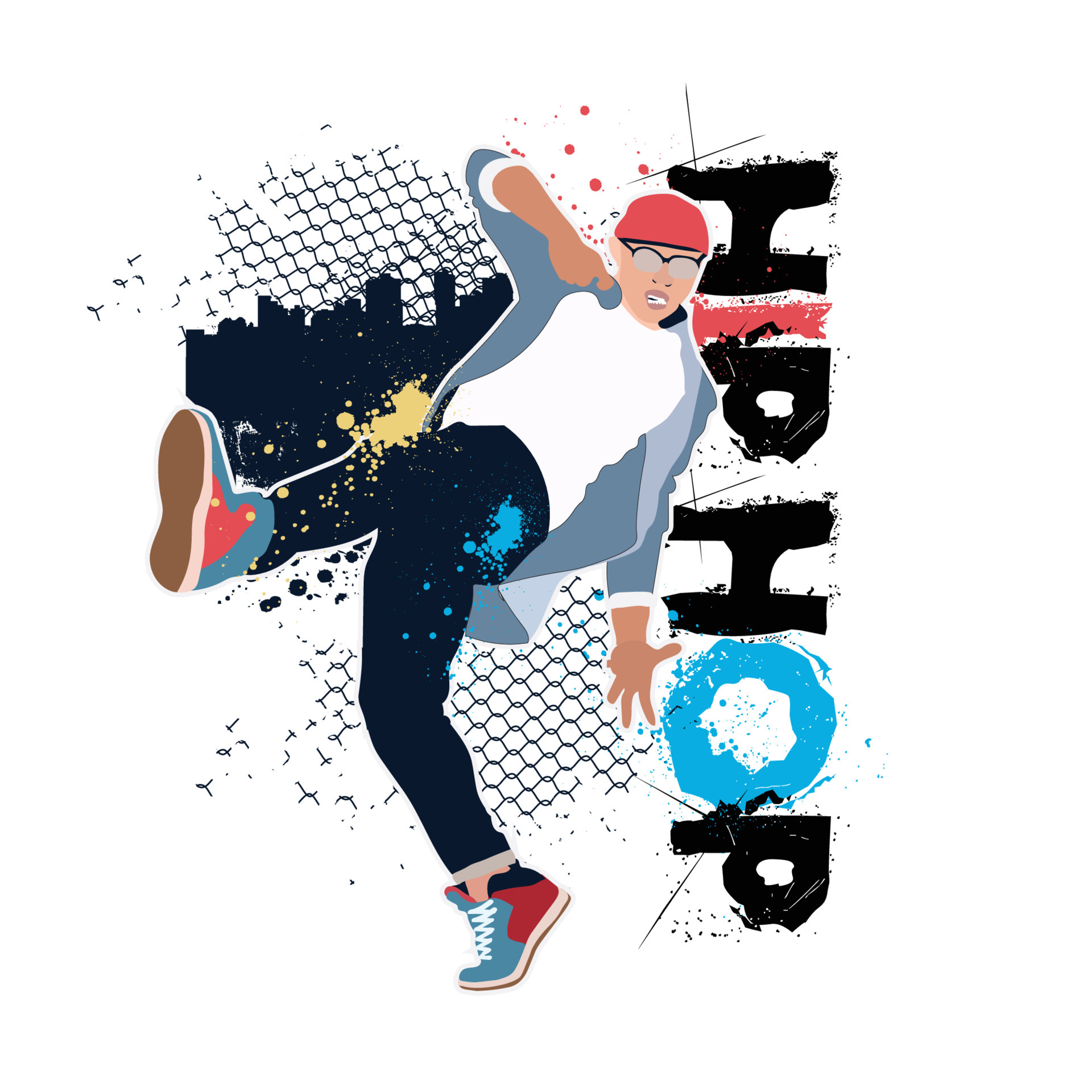 Whether you are interested in learning how to dance hip hop or want to learn more about the culture behind the dance, there are a number of options available. You can find classes in your area or online. You should check out the dance studios’ reviews to ensure that the classes are legitimate.

Hip hop has evolved since its inception, with many new dances being created in response to the release of new music. The new styles often appear in the media and popular shows. Almost everyone has seen a hip hop dance routine at some point.

The origins of the genre date back to the early 1970s. The first professional street dancing crews were formed, including the Rock Steady Crew, the Electric Boogaloos, and the New York City Breakers.

Eventually, dancers began to create their own choreographies, often with challenging moves. These moves were based on their intuitive sense of timing and beat. The style of dancing also began to incorporate extended sections in songs, so that dancers could show off their moves.

During the late 1960s and 1970s, hip hop became popular in the South Bronx, New York. This style emphasized acrobatic movements, using fancy footwork and hip jumps. It was a reaction to the funk and disco styles of the 1960s.