The History of Pop Dance 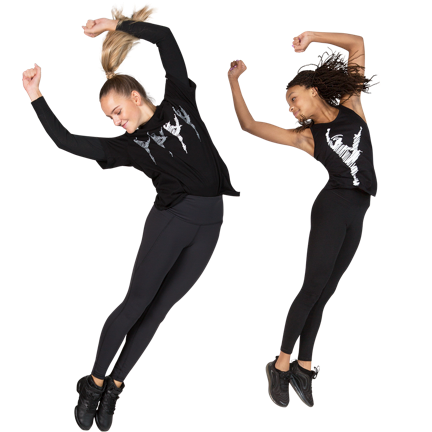 Throughout its history, Pop dance has left its mark on the world of dancing. It has been a staple in the music scene, as well as in dance clubs, social events and games. Its popularity has grown through the decades.

Popping is an upbeat dance style that involves hitting the body to music. Its origins can be traced back to the 1960s. This movement spread to California’s Fresno and San Jose areas, and then to Sacramento’s Oak Park community in the 1970s.

Poppers dance to funk, hip hop, dubstep, or electronic music. They typically dance in 4/4 time signature. They will also perform their movements in battles. They will also have the opportunity to improvise and interact with other dancers.

Poppers often combine other dance styles into their performance, including tutting, robots, and waves. They will also usually make use of facial expressions and mime-style movements.

The origins of these dances can vary from region to region. However, the majority of funk dance styles have their roots in the funk movement of the 1970s.

The Electric Boogaloos were one of the first groups to combine pop with boogaloo. They made their debut on Soul Train in 1979. Their performances influenced other styles of popping dance across the country. They were also known for their rolls of the hips and knees.

The Electric Boogaloos later appeared on Solid Gold, a music variety show, and later expanded to other areas. They became very popular in Northern California.