Celebrities Take the “Fancy Like” Dance to the Next Level 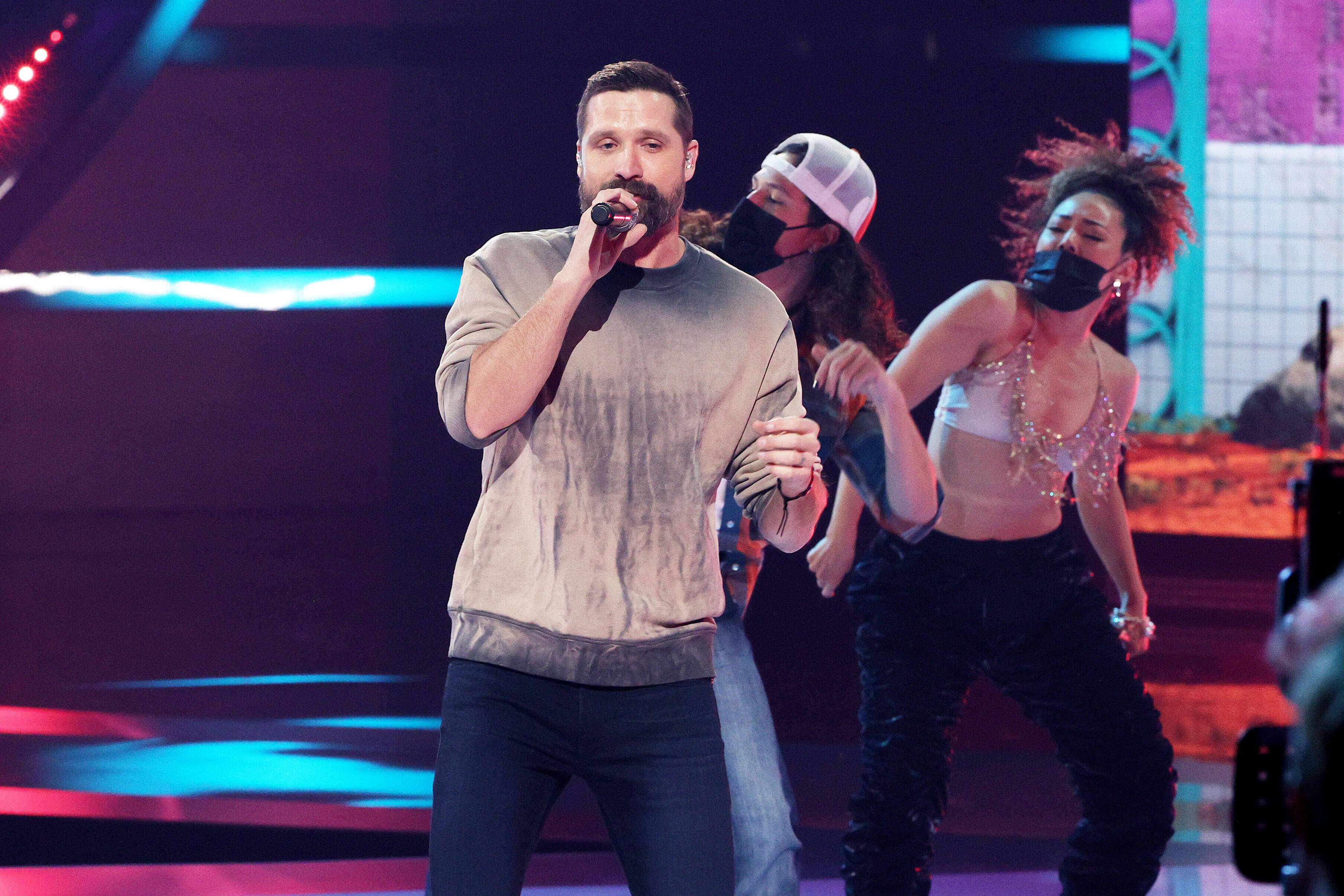 If you’re looking for a dance to get you into the holiday spirit, you can look no further than the “Fancy Like” dance. This viral sensation has become a worldwide hit and has topped every sales chart. In fact, Applebee’s national ad campaign has featured “Fancy Like” as its featured song.

The “Fancy Like” dance was first posted on TikTok in June. The video has nearly 17 million views. Despite the popularity of the original, other copycat videos of the dance have exploded. Many celebrities have created their own versions of the dance.

Hayes and his family have been doing TikTok videos since the pandemic hit. Their original “Fancy Like” video has over twenty million views. They have also been remaking their dance videos with new choreography.

Several other famous celebrities have copied the “Fancy Like” dance. Some have even recreated their own versions of the dance. But there’s one star who has taken the challenge to the next level.

Steph Hetherington has performed the “Fancy Like” dance while wakesurfing. Not only has she done the dance flawlessly, she didn’t even fall in the water.

In addition to her own viral dance, Lily Faith also took the “Fancy Like” challenge. She and her mom took the dance outside and added a handshake and hair flip. Both of these moves have become popular on TikTok.

In response to the video’s success, Applebee’s has re-introduced the Oreo Shake to their menu. It was originally removed from their menu due to the popularity of the song.