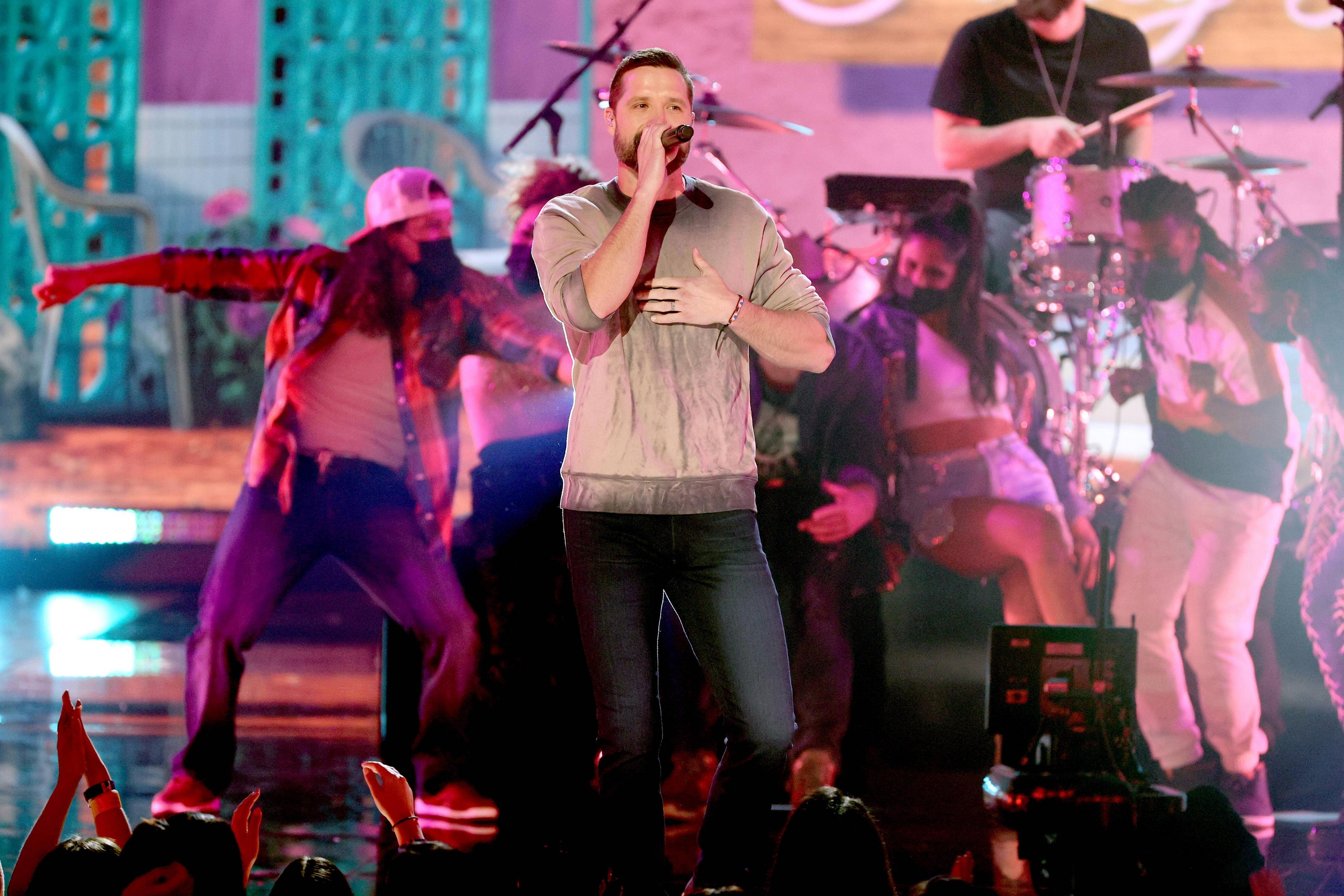 “Fancy Like” by Walker Hayes has become an instant hit. The song went to #1 on Billboard’s Hot Country Songs chart and has topped every other chart as well. In fact, the music video has topped all other videos on TikTok.

Walker Hayes is a father of six kids. He lives with his wife Laney in Nashville. They have been making music for over a decade. Their first album, “2021 Country Stuff”, had some collaborations with Jake Owen and Lori McKenna.

When the video for “Fancy Like” first went viral, Hayes thought it was just a glitch. It was simply a family affair, and he had no idea how it would take off.

As the music video went viral, a few celebrities wanted to recreate the dance themselves. One of them is Steph Hetherington. She performed it while wake surfing, and even though she didn’t land on water, she did it flawlessly.

Another famous celebrity who made a dance was Lily Faith. She and her mom added a hair flip and a handshake to their video.

Amy Adams also got in on the act, performing a “Fancy Like” remix. This helped the song become a cross over pop hit.

The “Fancy Like” dance challenge has received over 33.4 million views. It’s a great way for the Walker Hayes to promote his music to a new audience. And, of course, it’s a fun way for his fans to celebrate the song.