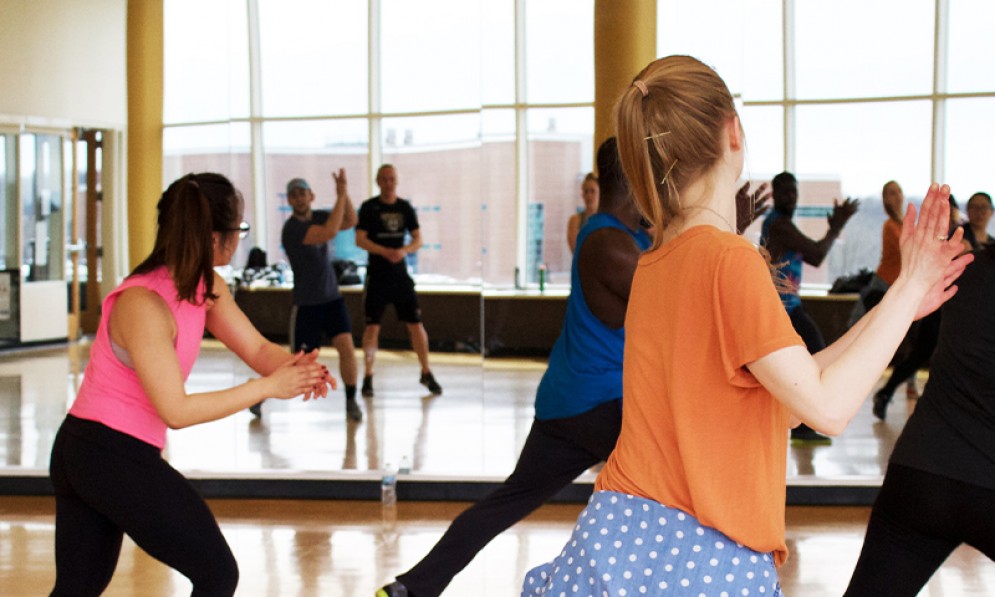 Pop dance is a style of dance based on fast tempo music, easy lyrics, and simple choreography. Although it is rooted in dance, pop has also borrowed influences from other genres.

Dance pop has strong roots in disco, pop, and funk. In fact, most of the foundation of the style came from the funk movement of the 1970s.

In the early 1980s, the music of pop began to take shape. Producers started to scout singers and dancers for their albums. This was a way to market the music and make it danceable for radio.

The style became popular in clubs and social events. Musicians such as Michael Jackson and Madonna were pioneers in the genre. It was often danced to Disco, Funk, or Hip hop.

Today, pop dance is a common form of exercise. The technique is based on the use of quickly contracting and relaxing muscles. To keep up with the fast tempo, the dancer has to have lots of energy. They need to be confident in front of an audience, though.

Poppers typically dance to a range of electronic music, from hip-hop to dubstep. In general, they dance at a rate of 90 to 120 beats per minute. At the end of the song, they will perform a pop. A pop is a rapid jerk in the body that is followed by an abrupt halt.

Unlike breakdance, popping has a distinctly different dance style. While breaking is generally performed to funk music, poppers typically dance to disco or Funk.