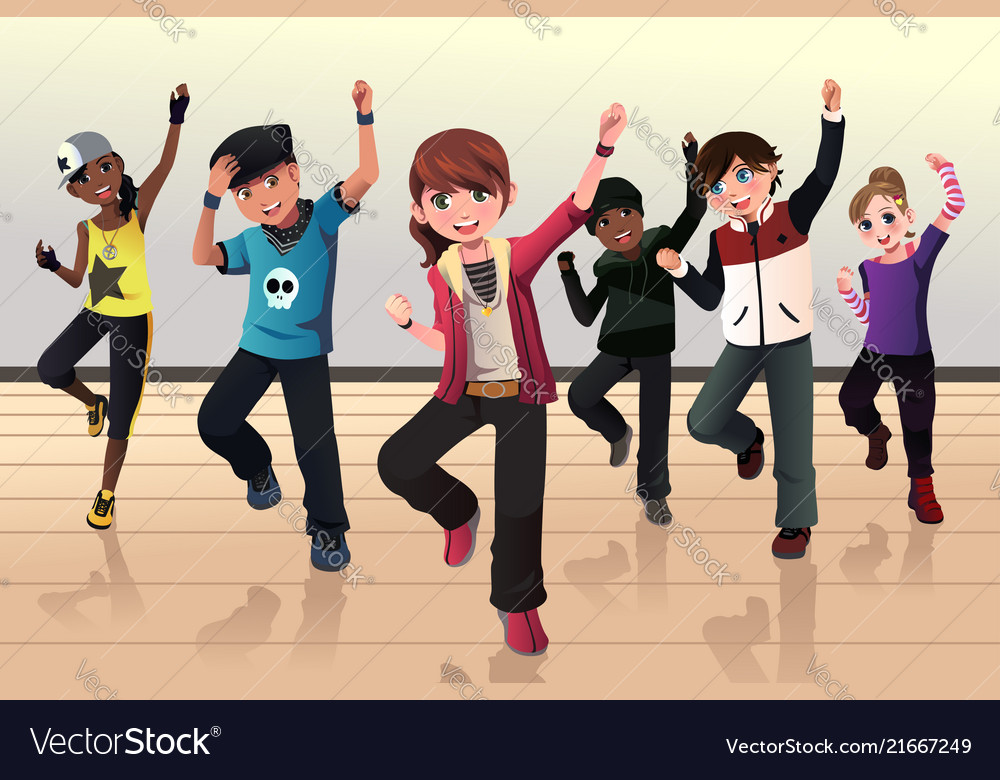 Hip hop dance is an energetic style of dancing that has gained wide popularity throughout the world. It is a mix of street dance styles. Some of the most famous hip hop dancers include Aaliyah, Beyonce, Chris Brown, MC Hammer, and Usher. The moves that make up hip hop are often considered to be bold and irreverent.

One of the most famous movements in hip hop is krumping. Krumping is a combination of soul music and hip hop music. Krumping is characterized by powerful movements and a robotic effect.

Many people have a hard time defining what exactly hip hop is. However, it is a form of freestyle improvisation that can be performed by anyone. Almost everyone has seen a hip hop dance move in some form.

Hip hop started in New York City in the late 1960s and early 1970s. During this time, groups of people performed dances that looked like a mix of gymnastics and kung-fu. These dancers had no formal training.

In the 1990s, professional street dance crews began to form. These crews included Electric Boogaloos and the Rock Steady Crew. Their styles were influenced by funk styles from the 1960s.

Despite the commercialization of hip hop, the dance has continued to thrive. Today, you can find dance classes in most major cities. Dancers can also attend dance competitions. Classes are designed for a range of levels.