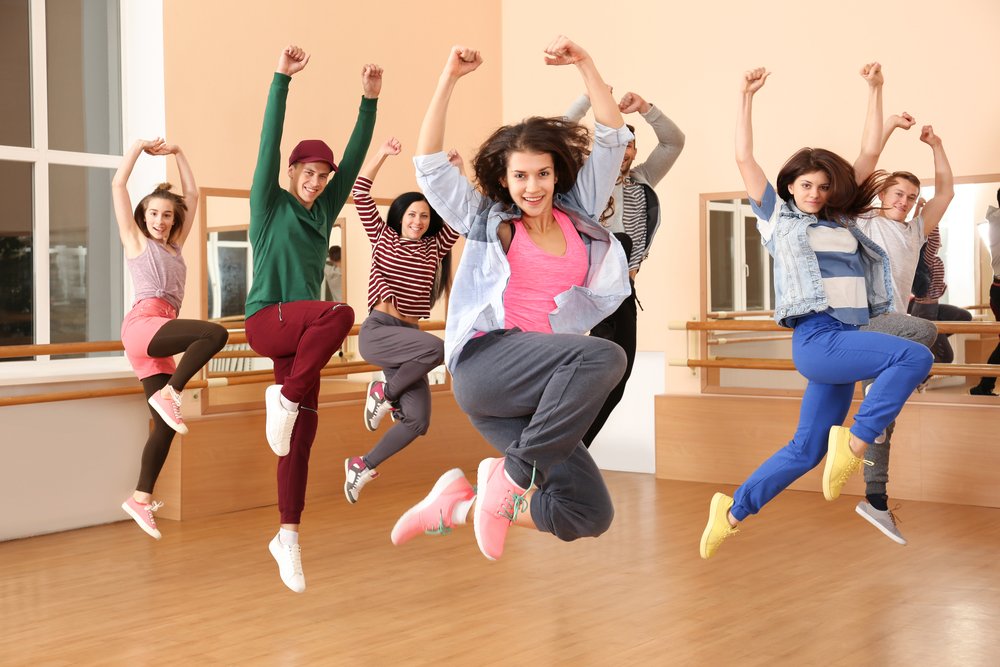 Hip hop dance is a unique culture and movement that incorporates the use of music and motions from swing dancing, ballet, and modern jazz. It has become very popular in the United States and throughout the world. This form of dance has a wide variety of movements and can be enjoyed by everyone.

The history of hip hop dance can be traced back to the 1970s. It started in urban areas of the U.S., including Los Angeles and New York City. Initially, it was freestyle, although commercial styles developed years later.

In the 1980s, Beat Street and Soul Train drew interest in hip hop dance. During this time, more stylized forms of commercial dance began appearing in television and fashion shows.

The 1990s also witnessed the evolution of hip hop dance into the New Style, which is characterized by choreography and improvisation. It is now commonly represented in music videos and concerts.

Hip hop dance has also been featured in numerous shows on TV, such as So You Think You Can Dance, which has shown professional hip hop dancers to audiences. Although it is not taught to kids, it is easy to see how it can be enjoyed by anyone.