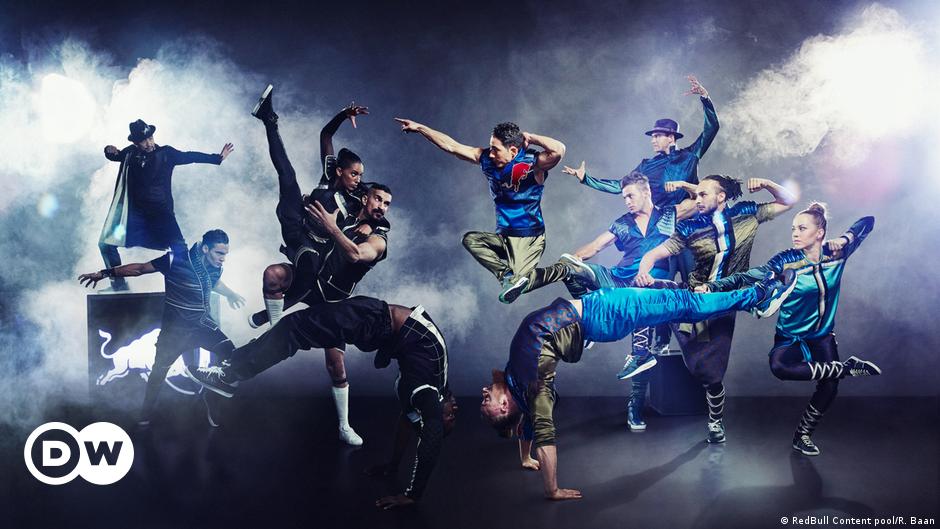 If you are new to the art of hip hop dance, you should start with the basics. Hip hop dance is a cultural form of dance that combines side step movements with aerobic exercise. You should get some professional instruction before you attempt it on your own. The first step can be a daunting one. However, as you practice, you’ll soon discover that you’ll love it! Read on to learn more about hip hop dance and its history.

Hip hop was very popular in the 1990s, gaining popularity on the dance floor in the process. Many famous hip hop dancers, such as MC Hammer and Vanilla Ice, performed the style in their music videos. Michael Jackson incorporated hip hop dance into a 1992 music video, and Fatima Robinson, a street dancer with no formal dance training, choreographed the video. This was Robinson’s first mainstream gig.

Although the performance of the dance is important, the execution is equally important. Some dancers have even managed to become part of the song while performing. This shows that they understand the music and master their body movements. As a result, hip hop dancers who have learned this technique are likely to become famous. They’ll be able to impress others with their ability to mimic the sounds they hear while dancing. But how do they do this?